January 24, 2018 Posted in US Slot Casino News by US Slots Casinos • No Comments

Price charts for cryptocurrency markets indicate that the bitcoin is slowly coming up. Whether it is heading high or will soon shrink, time will tell. For now, price charts suggest that the bitcoin is moving up again. The past few days into weeks are rough for the red-hot coin. But it is not alone. Other altcoins are also in this trap. Since recording its highest in December 2017, the price of the altcoin is low. It starts to come down shortly after Christmas Day. Check out the “Video Dollar Will Be Replaced By Gold And Bitcoin By 2040 With Robert Kiyosaki” below.

Will The Bitcoin Cryptocurrency Rally Past $11,000?

At least, the price of the bitcoin surges steadily from December 1, 2017. This is after recording its lowest on November 30, 2017. More than 24 hours later, the price of the coin starts to surge. The value grows. Investors smile. Those who buy the altcoin at $1, 000 or below are happy that it is now above $10, 000. They are even thrilled when it hits $20,000. But it only remains on this all-time highest for hours. Close to 24 hours after Thanksgiving Day, the price starts to come down. It goes down to hit its lowest in 2018 at $9, 199. Also, this happens on Wednesday last week when South Korea says it’s imposing a ban. 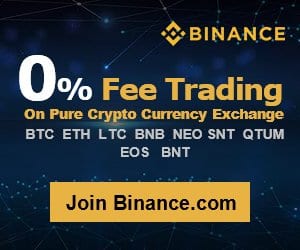 How The South Korea Digital Currency Ban Affected The Market

It is at this lowest point in 2018 that we want to pick the price from. Many things are happening since South Korean authorities give out the announcement. Later, the same government lifts the ban. The government, however, says it is temporal. It is true that it is temporal because three days later, on January 20, 2018, the ban is effected. The government sanctions all foreigners. If you are a foreigner living in South Korea, you are unable to deposit . You cannot deposit into your digital currency account using local currency. You cannot do this whether you live in S. Korea or elsewhere.

The other thing is that you cannot be able to deposit from any exchange. Any cryptocurrency exchange that violates the law is shut down. There are many challenges throughout the week. Why are we looking at these? The aim is to highlight what challenges are facing the traditional digital coin. We are trying to look at what makes the coin trade at a low price. 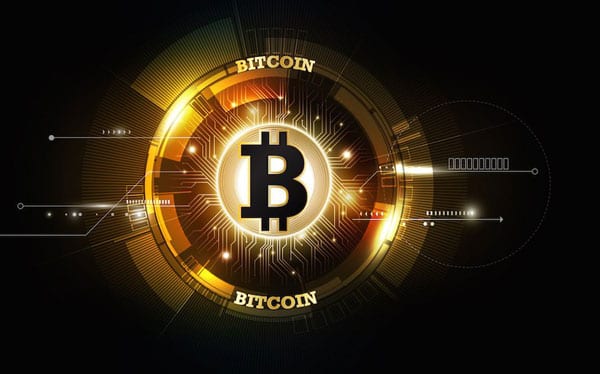 The Bitcoin Cryptocurrency Will Rally Past $11,000!

Many people are even saying that the recent challenges are making the coin even stronger. In the U.S. Visa CEO recently says that Bitcoin is not a payment method. By saying so, it means Visa does not recognize this traditional coin. Remember that BTC is in circulation since 2009. When a CEO says that it isn’t a payment option, it is like he denies its existence. In the real sense, the Bitcoin is the mother of all other coins in the cryptocurrency market.

Article Name
Bitcoin Gaining Its Glory By Attaining $11, 000
Description
Video: Dollar Will Be Replaced By Gold And Bitcoin By 2040 With Robert Kiyosaki. Price charts for cryptocurrency markets indicate that the bitcoin is slowly coming up. Whether it is heading high or will soon shrink, time will tell. For now, price charts suggest that the bitcoin is moving up again. The past few days into weeks are rough for the red-hot coin.
Author
Jack Gold
Publisher Name
US SLOT CASINO
Publisher Logo