Revel Casino In Atlantic City Finally Gets A New Owner

October 7, 2017 Posted in US Slot Casino News by US Slots Casinos • No Comments

Did You Know That The Revel Casino In Atlantic City Finally Gets A New Owner? Revel Atlantic City casino is reportedly under a new owner. According to the ‘sale agreement’ that is currently filed with the Atlantic City County Clerk’s Office, the long-time owner and operator of Revel Casino have finally agreed to sell the property to a new owner. It should be remembered that Glenn Straub has said that he will sell off the property, claims that have remained unconfirmed for some months now.

Should the sale be completed, the new owner is Mile High Dice MGR, LLC, a Colorado Based business mogul who is currently working with a limited liability company that is proposed to be running the day-to-day business of the Revel Casino in Atlantic City.

According to the ‘agreement of sale’ at the clerk’s office, the agreement was signed by the buyer’s representatives and those of the buyers on August 31, 2017, but conspicuously no amount shows the cost of the casino on the document. Straub, an owner, and operator Polo North Country Club, from Florida, bought Revel in Atlantic City back in August 2015 when the property was faced with bankruptcy claims.

Back then, Straub bought the property at a discounted price of $82 million. Since that time, little has been done to revive the property’s stature following lack of meeting state deadlines that require Straub to own a license if he plans to operate a casino.

However, Straub was unable to meet those deadlines claiming that his intention has always been to own the property but to lease the casino business to an already licensed third party. This move that has ever been landing on the deaf and ear of the authorities who claim that that is now how the law says, which govern Atlantic City casinos.

After buying the property, Straub renamed it TEN, which is possibly the third tallest building in Atlantic City. He has however mad only a handful of friends around.

Straub has also been lenient in ensuring that he pays what is required by those that have acquired new property in what the state calls New Jersey Casino Reinvestment Development Authority (CRDA) fees. In fact, in July, the Press of Atlantic City ran a story that showed how a private equity firm approached Straub and offered him some $220 million for what the journal claimed was payment for his close venue.

However, when asked whether the story was true, Straub’s answer was shocking. “I don’t know any private equity firms around,” Straub said. In other news that is closely related to this, Straub recently came under investigation regarding outing liens on a client who used to stay at his Florida property. 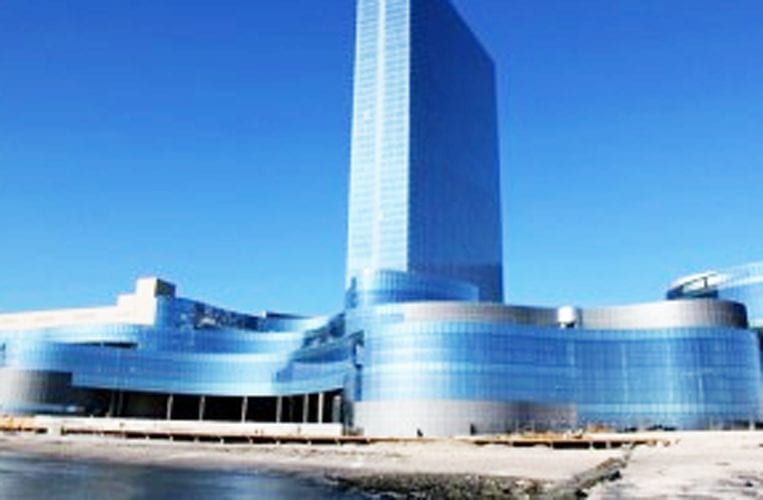 In this fresh lien allegation, a 33-year-old woman who alleges that she was at one point in a relationship with the businessman told investigators that is Straub’s was of getting back to the woman. Again, when Straub was confronted with the question, all he said is, “I do not even know whether the woman was my girlfriend at any time.”

Previous News Article: Is Johnny Jungle Slots One Of The Best Slot Machines To Play?