October 19, 2017 Posted in US Slot Casino News by US Slots Casinos • No Comments

Is Vladimir Putin Putting Pressure On The Control Of Russian Bitcoin Mining? It is not going to be business as usual for digital currency investors who live in Russia. This is after the extraordinary meeting that took place in Moscow last week between President Vladimir Putin, financial officials as well as regulators of the economy to deliberate on the mining and supply of all cryptocurrencies, but most importantly the Bitcoin.

In recent days, the mining, supply, and investment in Bitcoin have come under high pressure from external forces who want this cryptocurrency further regulated. This pressure has had a profound effect on the Bitcoin casino use that has since seen many countries try to move swiftly in a bid to control and regulate the flow of all digital currencies.

While last week’s meeting between the president and various gaming and financial stakeholders was private, Anton Siluanov, Russia’s Finance Minister has revealed what the first talk of the conference was. The meeting dubbed FinTech, or Financial Technologies, was aimed at checking the position of digital currencies in the modern gaming or bitcoin casino era. Some of those in attendance were central bank Governor Elvira Nabiullina, his deputy Olga Skorobogatova, presidential aide Andrei Belousov and of course Russian FinTech Qiwi’s CEO Sergei Solonin.

According to the Finance Minister, during the meeting, the president raised the issue of digital currency safety with particular concerns over anti-money laundering legislation as well as knows your customer identification. In fact, Siluanov explicitly stated, “That is why during the meeting with the president and other stakeholders, we agreed that the state should take full control of the process of cryptocurrency emission and its circulation. The state should take control of it. This will give assurance to parties dealing in the transaction.”

The finance minister, however, warned that he was not obliged to say out everything that they discussed in the meeting. “I’m not obliged to reveal every detail of the meeting but for now, it is good to know that at least from the meeting, we had a consensus that the state will and shall take the lead in monitoring the supply of any digital currency whether that will affect bitcoin casino or not,” The Finance Minister added. 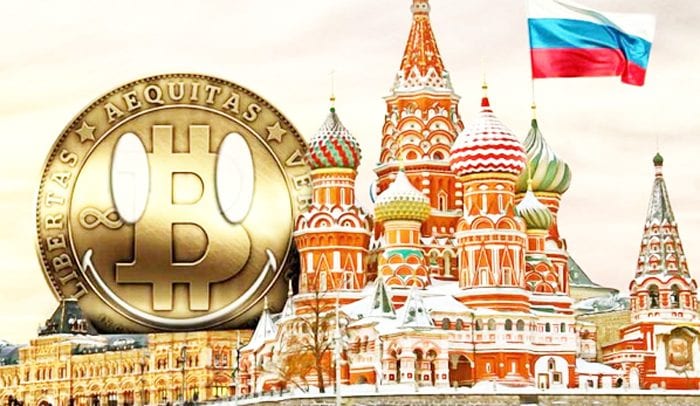 It should be remembered that Deputy Finance Minister Alexei Moiseev has since 2015 spearheaded the ban of bitcoin casino and the overall use and circulation of digital currency in the whole of Russia.

The only time he seemed to be a bit silent and with reason is when the president announced that he was going to address the digital currency menace in Russia. It is interesting to note that sometime in 2016, the Finance Ministry proposed a controversial seven year-sentence to bitcoin casino adapters and miners. However, in sharp contrast, the so-called bitcoin ban bill did not finally see the light of the day.

There is even more that is in the pipeline all aimed at curbing and also finally eliminating the use of cryptocurrency in Russia. In fact, the ministry is further saying that they will limit the number of bitcoin or digital currency transactions an individual can make.